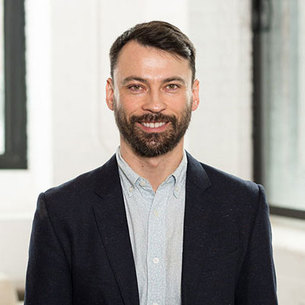 Stephen is an expert in cultural strategy, policy and impact analysis, with over ten years of practitioner and consulting experience, as a public servant and as an independent consultant and project manager.

Stephen has been a lead consultant on major arts and cultural sector research and assessment projects. He provides social contribution and impact studies, sector profiles and strategies, evaluations, feasibility and options appraisals. Adept in primary and secondary research, Stephen is seasoned in workshop and group facilitation, interviews, survey design, desk research and meta-analyses.

Stephen is an advisor to the UK Music fiscal incentives committee, the Mayor of London’s Music Board and the Raze Collective. He is a fund advisor for the Foundation Assisting Canadian Talent on Recordings (FACTOR), Breakout West, and SaskMusic, and a business mentor for Bootstrap-Peabody Enterprise Bootcamp. He has served as vice-chair of the charity, Rowan Arts, and as an expert witness to the Senate of Canada.

Nordicity is a leading international consulting firm providing private and public-sector clients with solutions for Economic Analysis, Strategy and Business, and Policy and Regulation across four priority sectors: arts, culture and heritage; digital and creative media; and information and communication technologies (ICTs) and innovation. With offices in London (UK), Toronto, and Vancouver Nordicity is ideally placed to assist our clients to succeed in the rapidly evolving global markets.